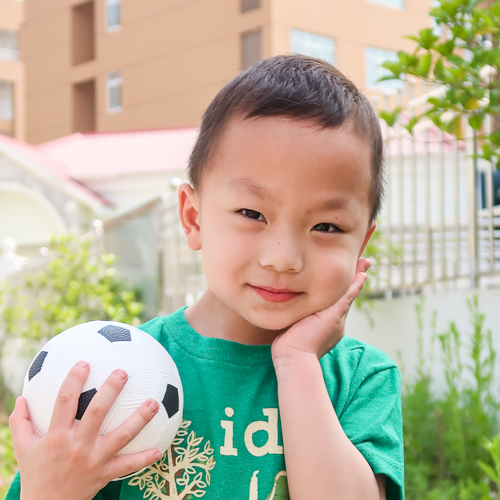 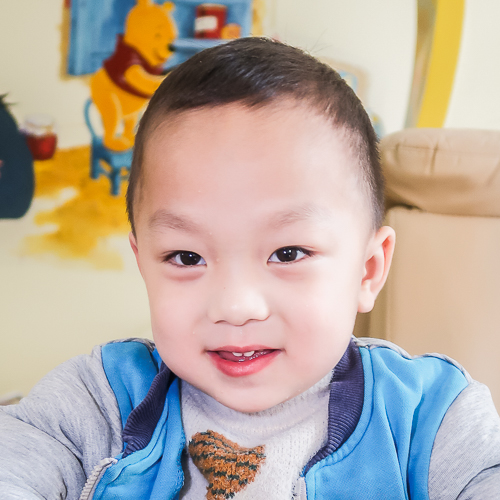 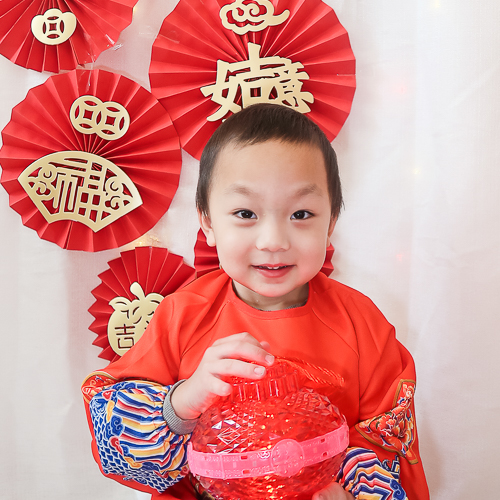 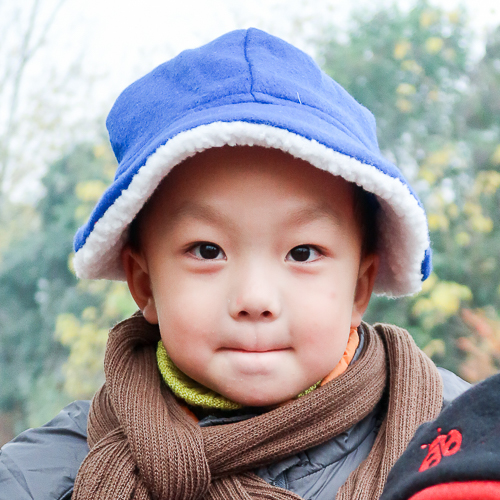 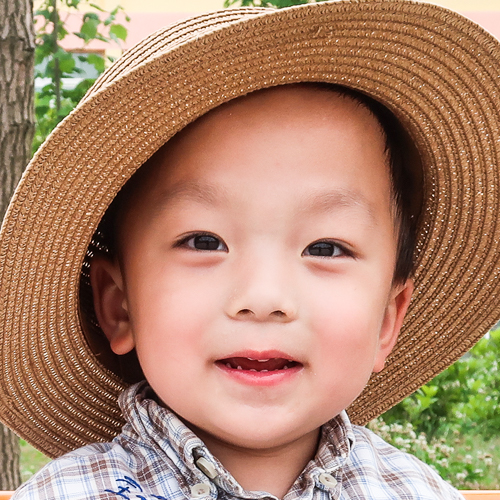 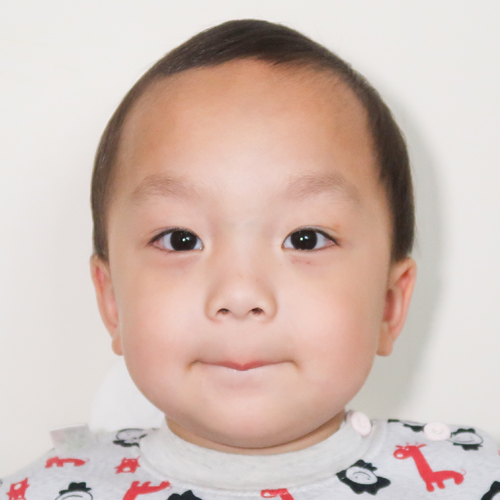 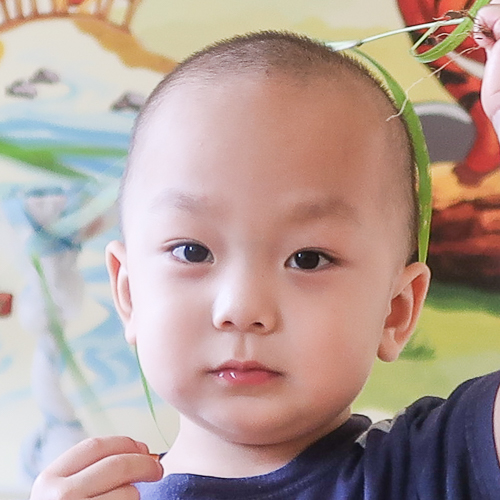 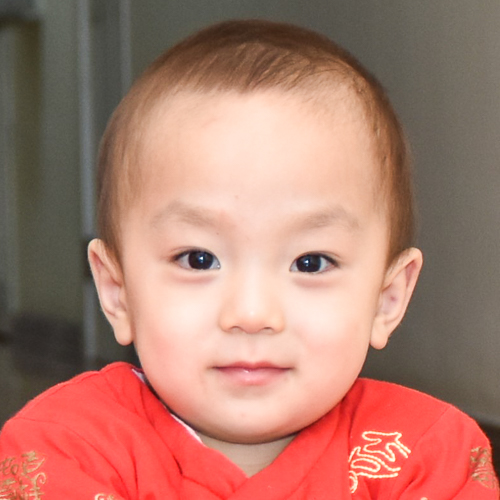 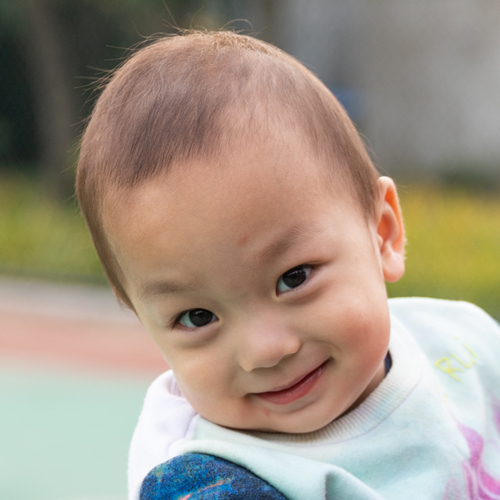 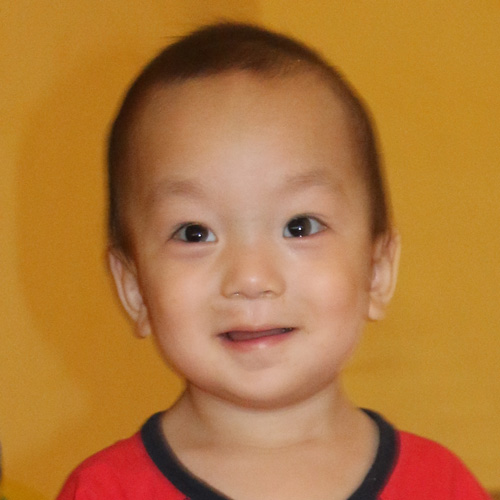 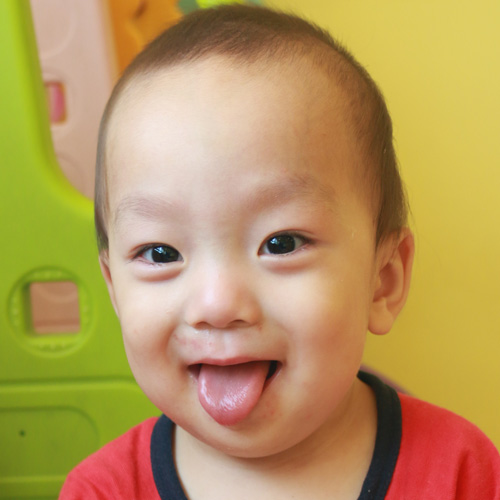 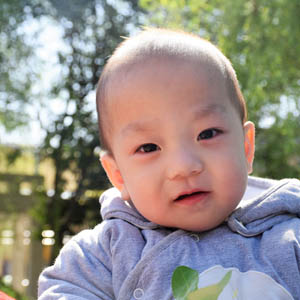 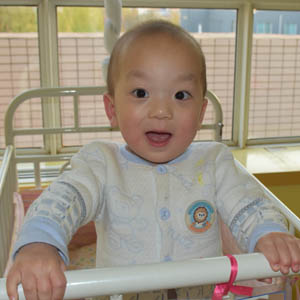 Jonathan was born in 2017 in the Henan Province. He was born with a gastrointestinal condition. Jonathan is a happy boy who is described as a fast learner. He can say his own name, put on his own shoes and eat on his own. He’s a great eater and is not picky about food. He even enjoys vegetables! He loves going for walks, especially outside, and enjoys the slides and trampoline. He can often be seen smothering his twin brother, Rafael, with hugs and kisses!

Choose one of the options below to begin setting up your sponsorship.

Amounts shown or entered below are in US dollars.

< Back to all children