Anita’s Hope Healing Home in Jiaozuo opened in 2005 as New Hope Foundation’s first location after the Beijing headquarters. It is named in memory of Anita, who was the first child to pass away there. This home currently has 6 beds and has cared for almost 300 children during its 15-year history.

The Jiaozuo orphanage allowed New Hope Foundation to use a part of its facility, and the physical space was renovated to the same high standards that the Hills had for the Beijing Hope Healing Home. Staff were hired and trained, and 12 beds were opened initially. It was called the Jiaozuo Special Care Unit at the time.

Anita’s Hope Healing Home was designed to be a help to the Jiaozuo orphanage for their sickest and most medically fragile infants and children. It was a model of how to run a pediatric palliative care facility. As a result of the love and care received, many children have survived, and over 50 of the children from this Home have gone on to be adopted into families.

With increased need and funding, the beds increased to 45 when the unit was moved into a new building in 2010, along with the city’s orphanage. It was soon called one of the Show Hope Care Centers as Show Hope generously provided the running costs for more than a decade. More recently in this city the need has been less, and other constraints have limited the number to its current 6 beds.

The city of Jiaozuo is located near the Yellow River toward the northern part of the Henan Province in central China. It is a beautiful city with mountains nearby, and the people and food there are wonderful. We could not be more thankful for each of the children we have been able to care for in Jiaozuo and for the continued opportunity to be there to help the children. 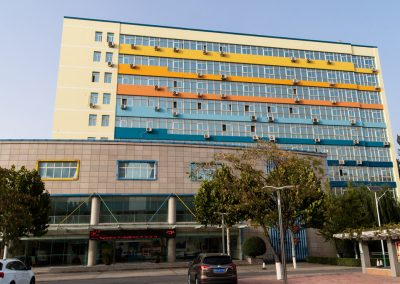 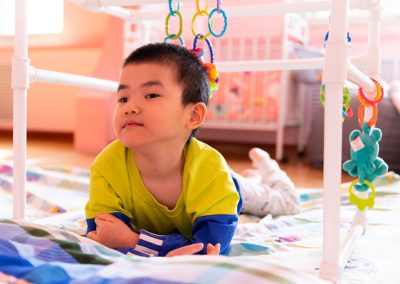 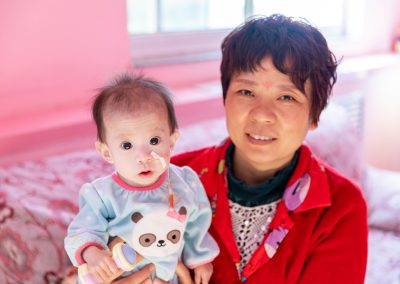