Jaydon’s Hope Healing Home in Zhengzhou opened in 2010 and is one of New Hope Foundation’s largest facilities. It is named in memory of Jaydon, who was the first child to pass away there. This home has 66 beds and has cared for over 700 children during its 10-year history.

The Zhengzhou orphanage allowed New Hope Foundation to use a floor of one of its buildings, and the physical space was renovated to the same high standards that the Hills had for the Beijing Hope Healing Home and the other locations. It opened with 45 beds and was first called the Zhengzhou Special Care Unit.

Like the other locations, it was designed to be a help to the orphanage with their sickest and most medically fragile infants and children as a pediatric palliative care facility. Due to the love and care provided there, many children have survived, and over 200 of the children from this Home have gone on to be adopted into families.

With increased need and funding, the bed number expanded to a maximum capacity of 105 when another floor was added in 2015. It was called one of the Show Hope Care Centers with Show Hope generously providing much of the running costs. Chow Tai Fook and MedArt have also generously contributed toward the work in Zhengzhou.

The city of Zhengzhou is located on the Yellow River toward the northern part of the Henan Province in central China. It is a large and modern city. The people are kind, and the food is amazing. We are so very thankful for each of the children we have been able to care for from Zhengzhou and for the continued opportunity to be there to help the children. 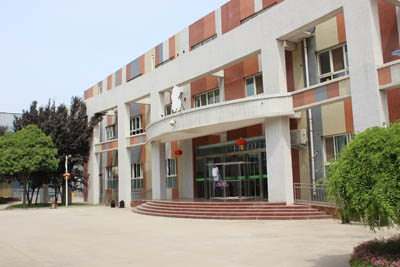 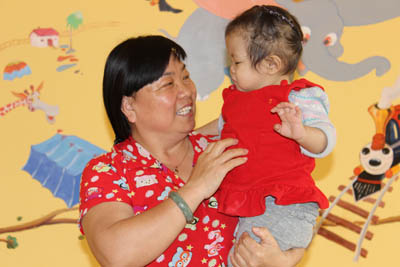 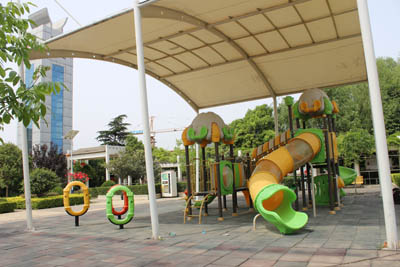