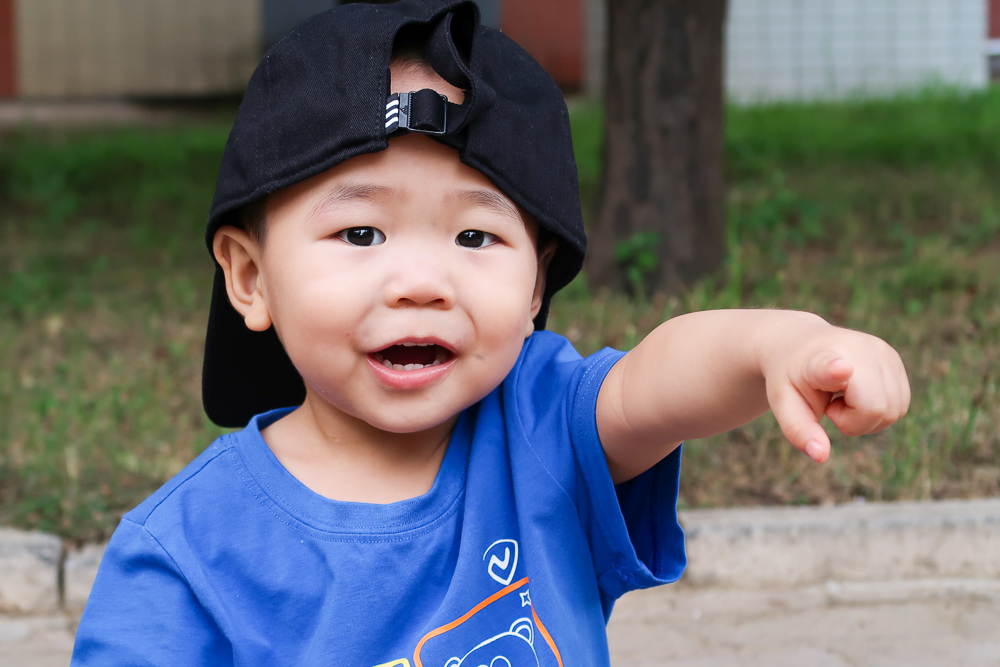 Meet Quinn! He’s an adorable, expressive little boy whom we’ve had the privilege of knowing since he was just a few weeks old. Now, at the age of two, we’re happy to share with you how well he’s doing in our care!

In many ways, Quinn is a typical toddler: spunky, curious, seeking independence, loving to play, and not liking to hear the word “no”. Quinn is all of this and so much more! Though he was born with a condition that affects his respiratory and digestive tracts, he shows resilience, joy, and bravery every day. How proud and honored we feel to share his story with you!

Quinn has the opportunity to attend preschool during the week, which is a great source of excitement for him. Before getting ready for school, his nannies ask him to find his pants in the dresser and his shoes from the shoe rack, and he happily complies. After school, he gives his nanny a big hug before taking off his shoes and returning them to the rack on his own.

Like many children, Quinn enjoys playing on the playground. His favorite thing to do is go down the slide again and again! He also likes to climb on benches or up the stairs. He loves his friends well, and shows it by sharing toys with others, rocking and patting the backs of the babies, and dancing with the older children in his room. His nurses say that while on their rounds, he will always greet them with a smile and open arms for a big hug. He’s outgoing and personable with his friends, but a little shy toward visitors. When meeting someone new, he feels safe by the side of his nanny and just observes until he feels comfortable enough to say hello.

Quinn isn’t a very picky eater, but his favorite food is anything with noodles. We sure do love this noodle-eating bundle of joy! His squishable, lovable face is just one of the sweetest things about him. We adore his inquisitive personality and the way he discovers the world around him. His greatest need is to know the love and security of a family. Will you pray for this with us? 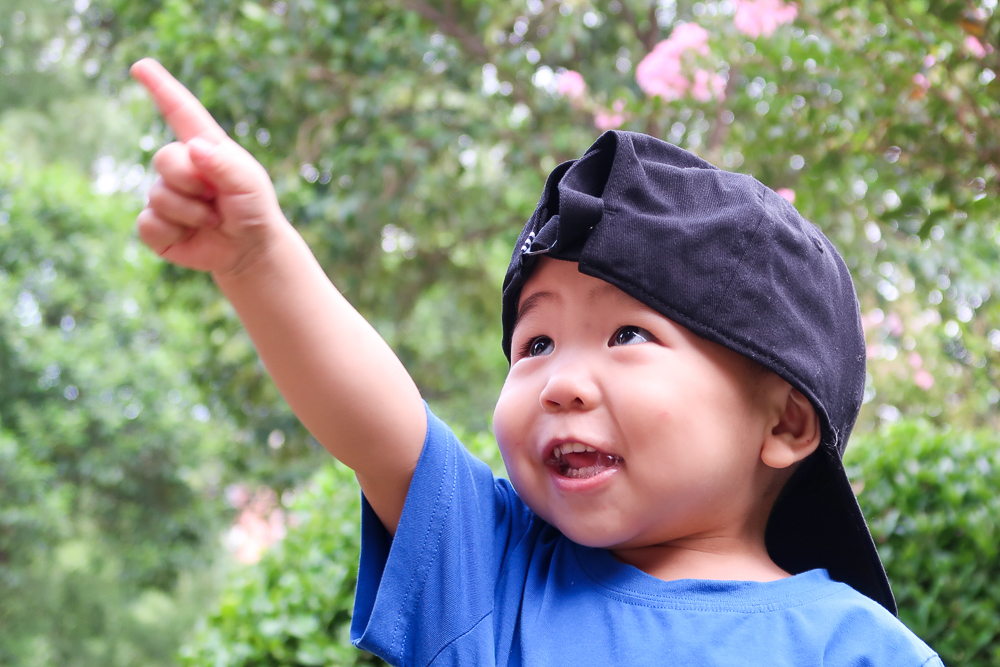